She was born in Port Elizabeth, South Africa.  She is a descendant of the Khoi Khoi peoples, French Huegenots, Dutch, Portuguese, Bushmen, Shangaan, adopted into the Dagara tribe, and is an initiated stick diviner, as well as the Amaghebe clan of the Xhosa peoples.  At 3 years old in 1954, she was taken by her parents to live in London. Through her own challenges, which she now understands was her own rootlessness and a sense of homelessness, she developed a passion which became a mission and fascination in health and healing, via the “other route”.

Herbs, hands-on, and indigenous wisdom guided her to often heal herself and others. This led her to pursue an MA in Therapeutic Bodywork, and a chance encounter with a Dagara medicine man who introduced her to a profound indigenous technology with which she has been gifted and in which she is still deeply steeped. Mbali’s intrigue by the inner and outer connection to dis-ease, land and nature, and the broken links to origins, keeps her passions and her gifts alive within her.

She understands the importance of re-remembering our connection to Nature as a tool for healing the modern world, and thus Return to Origin was birthed. Mbali facilitates retreats and deep nature quests that draw from ancient African practices, Buddhism, and mindfulness work. In 2012 she returned “home” to South Africa to track her people and resided close to our home of Origin in the Western Cape. Since then she has traveled widely in South Africa; building relations and learning from indigenous peoples including the Bushmen and Baba Credo Mutwa.

Her diverse background in the healing arts, integrative medicine, indigenous practices and transformative guidance, provide a sound container for both modern and ancient healing modalities.

She is now living in the Eastern Cape surrounded by two rivers and the Indian Ocean. 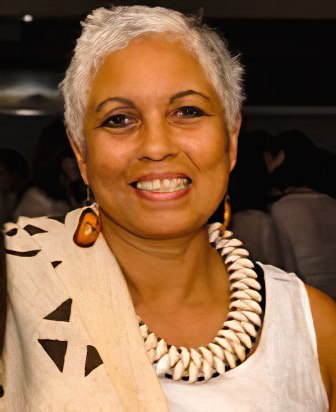